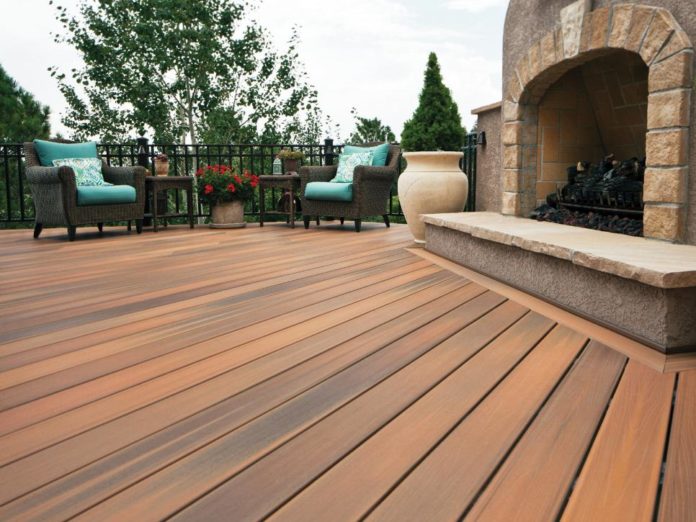 Checking the calendar, spring won’t officially kick off until March 20 when the celestial equinox happens. That same Monday will also officially signal the start of Port Orange’s annual real estate “hot” selling season. And although Major League Baseball’s first pitch won’t be hurled until two more weeks have passed, March 20 will also coincide with what starts today—which I designate as the kickoff to Port Orange’s Deck-Ponder Season (DPS).

Deck-Ponder Season is that period during which Port Orange’s homeowners (and even some extremely conscientious renters) take a look outside and begin weighing alternative strategies for dealing with the backyard deck. This is a period every year that is universally observed by Port Orange homeowners with only two exceptions—

Exception One (by my lights, a perfectly valid excuse) covers those who skip the whole DPS because they don’t have a deck to ponder at all.

Exception Two is less defensible: these are the party-poopers who have nothing to think about because they have installed maintenance-free decks. For them, this year’s DPS is almost a non-event. They don’t give their decks a second thought other than what new planters they might decide to place on them, or whether they should hose off that grungy spot underneath the barbecue that nobody sees anyway.

Except for those two special circumstances, this year’s Deck-Ponder Season looks to be as full of excitement as ever. Punxsutawney Phil’s erroneous call for an early spring notwithstanding, the weather makes this an appropriate time for Port Orange’s deck owners to start planning for how to bring their decks back to being the flawless expanses they used to be in their youths.

As Better Homes and Garden puts it, “wooden decks receive constant abuse from the elements” which was why Home Depot told you at the very start, “Wood usually changes color quickly unless you apply a finish.” That’s about color, but even more importantly, nobody wants to allow the elements to speed their deck’s disintegration. That’s why DPS should be observed annually, starting right about now. It’s vital to get a head start on pondering (before anyone has to actually do anything).

Once any Port Orange deck owner has reluctantly given up on the idea that this spring it won’t need much work (“didn’t we just do that last year?”), the deep ponder can begin. What the fine print on the deck wash container could have made clearer is that no matter what you do, yearly cleaning is the name of the game. And in the even finer print, refinishing every 3-7 years. That’s after that year’s annual cleaning. There’s a lot to ponder…

But for most, one of the high points of the annual DPS is its conclusion: the moment that marks its official climax— that is, when the “Ponder” part ends and trips to the hardware store begin. But that’s off in the future sometime—after a lot of hard pondering; certainly, after the weather has cleared up; probably well after the Final Four have played off. In the meantime, for any Port Orange homeowner who is planning on listing this spring, the deck industry wants to remind them that decks typically increase the value of a home by 110% of their actual cost. If you’re in that category, before, during, or after your own DPS is the right time to give me a call! 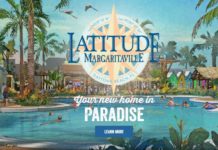 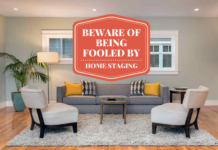 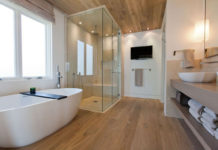 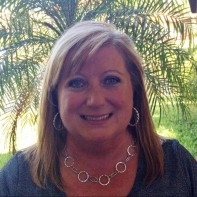 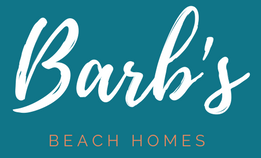